We have a special guest for you today Lovelies and they are going to give you all sorts of tips on how to keep your party budget in check. Charlotte from Birando has the Why and the how to fix when it comes to budget overspending. We can definitely relate to overspending because sometime when you see something you just love for your party, you have to get it! That isn’t always the best though and these party budget tips will show you why. We can take a few pointers from these party budget tips and we hope you do too!

Why you’re always overspending on your party budget 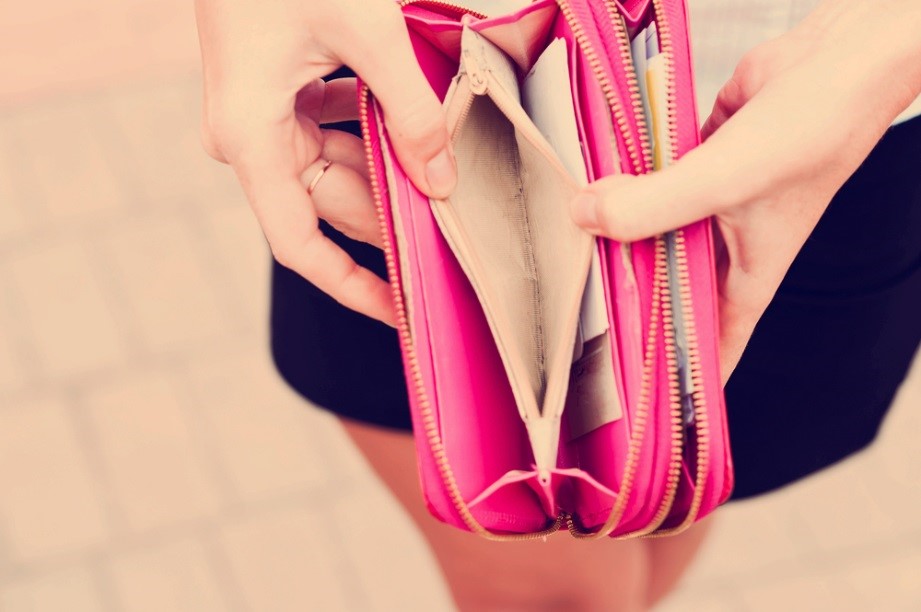 We all know the feeling. Despite our best intentions and most ardent promises to ourselves, we overspend well beyond the limits of our budget when planning a party. While you’re caught up in the fun of event planning, a little splurge here and there may seem like a justifiable cause.

But when the big event has come and gone, and you wake in the morning with nothing but some good memories and a massive hole in your savings, these little transgressions can be a lot worse. With that in mind. we’re take a look at why you always seem to overspend on your party budget and how you can help yourself avoid doing so when next you grab the party planner reigns.

Sparring with the DJ for a discount or wrestling the florist for a drastic markdown may seem like one of life’s greatest rushes, which is completely normal. It feels good to get any kind of “deal”. But Reef Karim, a psychiatrist and the director of a California addition treatment facility, believes that the road to ruin like down this bargain-obsessed rabbit hole. “For certain people, when they feel like they’re getting a deal, they’re more likely to spend – and keep spending – because they’re getting this euphoric response from it,” he says.

And retailers are well aware of this, using this natural response to hook shoppers and lure them into spending more, while leading them to believe they’re spending less. Some retailers even raise their prices so that they look more charitable when they mark them down later at your request.

You hit the jackpot 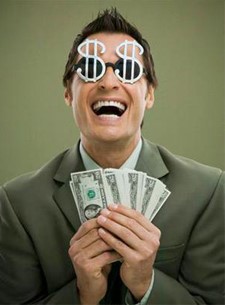 Banking some unexpected cash – be it a work bonus, inheritance or tax refund – is a great opportunity to up your bank balance. However, human nature can often have the opposite response, with an influx of extra cash often revving up our spending spree engines.

Regina Novickis, a consumer savings guru, believes that this is due to the fact that windfalls can feel disconnected from your budget. She states that, “it’s called mental accounting, which basically means that you treat your ‘winnings’ less cautiously than you would your regular earnings”. The point of this is simple: people who win the lottery end up broke, more often than not.

You want to keep up with the Joneses

The fact of life is that we all have them – those high-rolling friends who seem to have no limit to their bank accounts, and throw money around with ease. Since no one is designed to be the cheapskate in the group, inviting these friends along for a party will usually result in giving you a spending hangover once all is said and done.

How to stick to your budget

While you may no longer be able to dine out every night at the latest and greatest restaurant, or get away every second weekend to some exotic destination, you will still be able to have fun – and save – as you enjoy quality time with friends by making cheaper party plans.

Keep in mind that it is okay to reward yourself now and then to keep your financials on track. If you want a new outfit for your party, then put a little cash aside for a reasonable shopping trip before the big day.

This is your party planning budget version of a cheat day, so take advantage of it without over-doing it.